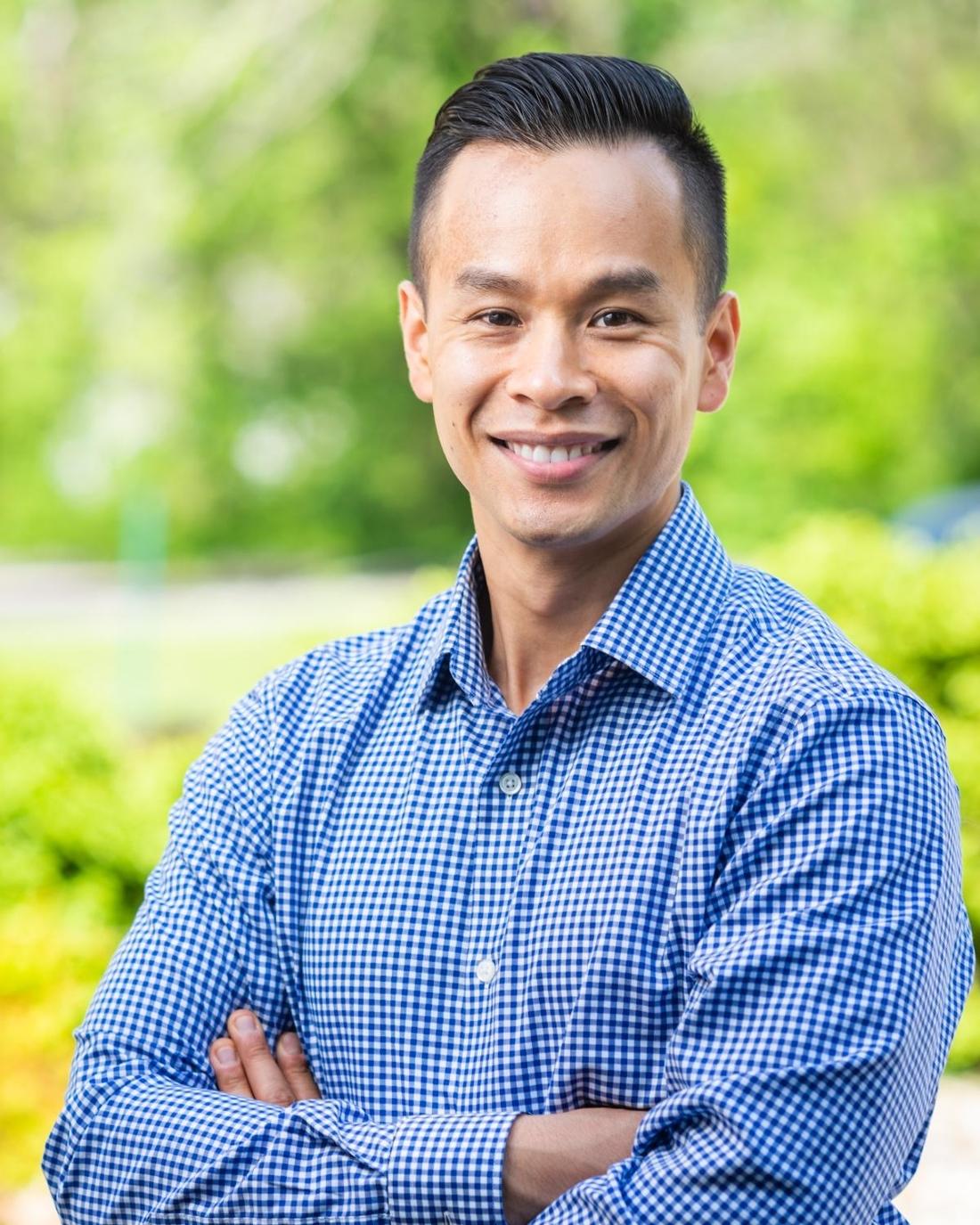 Schedule an Appointment with Dr. Trung Phan
A dentist that listens to you and tells you your options.

See More Testimonials
Like us on FacebookLeave a Google Review
If you have difficulty using our website, please email us or call us at (515) 278-2010
View the ADA Accessibility Statement
Turn on ADA Views
Contact Us Today
Give Us A Call
Young General Dental - (515) 278-2010
Send Us an Email
Expanded Details View
This Patient's Experience
Loading Testimonial...
Loading Case...