We believe that everyone should have access to the type of dental care that will help them feel great about themselves and eat all of the foods they love. Essentially, we are dedicated to taking care of your family the way we expect our loved ones to be cared for. When you need a family dentist in Des Moines who will put you at ease and listen to your concerns, we believe Young General Dental will fit your needs. Take a moment to learn about Dr. Trung Phan and our dental team. We look forward to welcoming you and to seeing your smile. 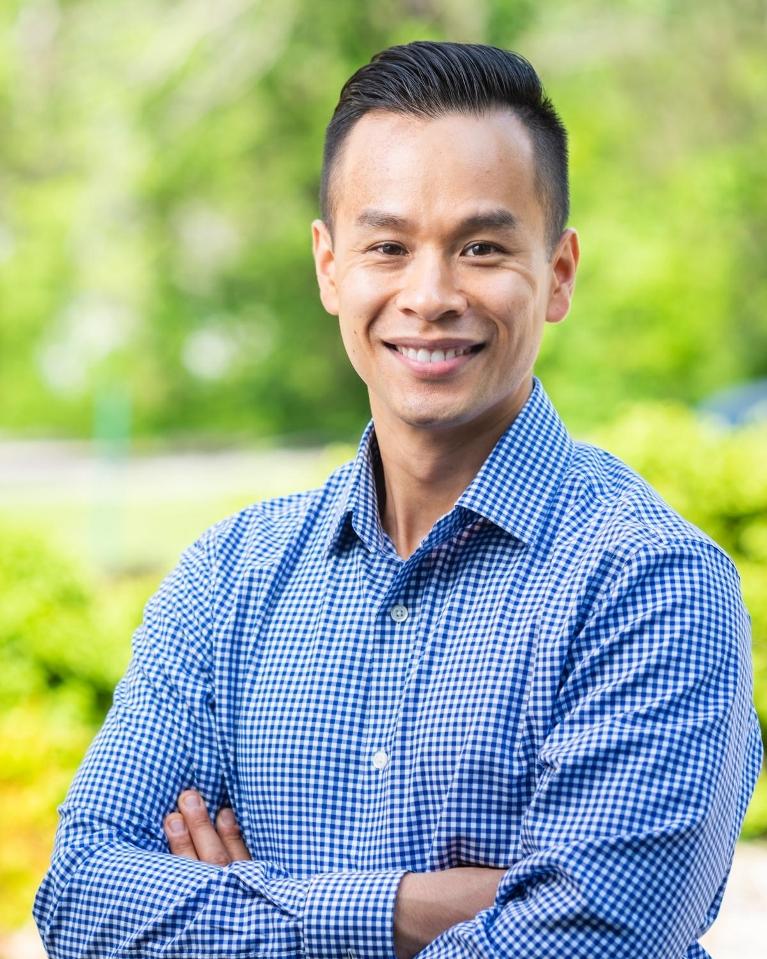 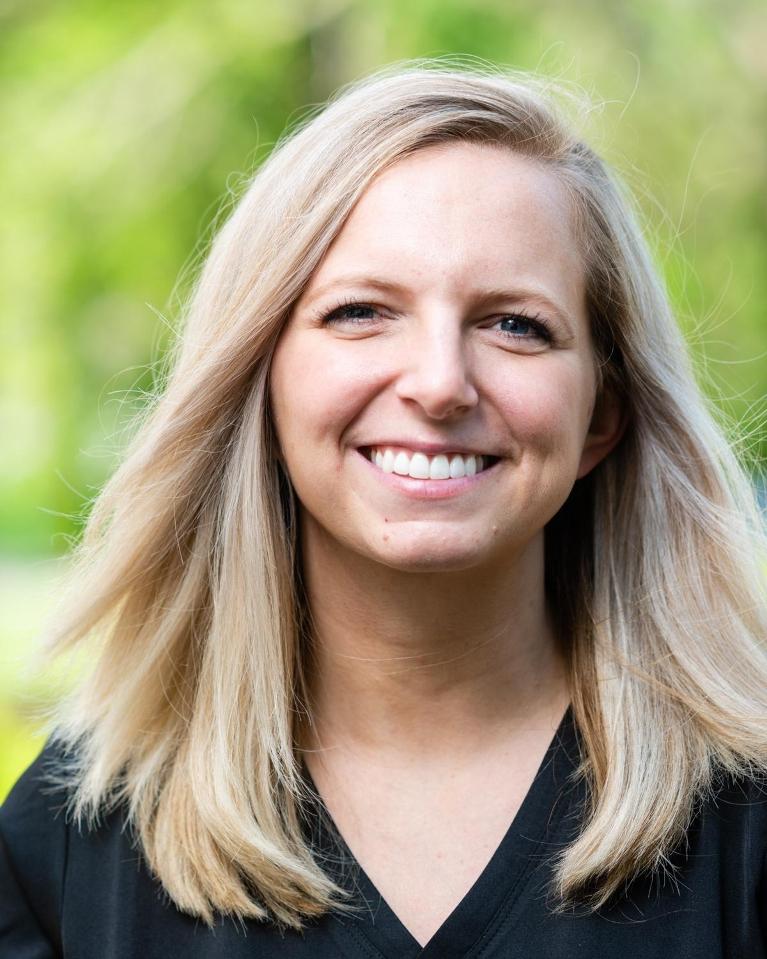 Carrie is originally from Sioux City, Iowa and she graduated from the University of South Dakota with a Bachelor of Science Degree majoring in Dental Hygiene.  She loves creating relationships with her patients and putting forth all effort to make them feel heard and valued. Providing them with a comfortable and educational experience and seeing them off with a clean mouth and a renewed sense of confidence are things she loves most about her job!

In her spare time, she loves finding new adventures in the Des Moines area with her husband, Andrew, and toddler son, Andrik. She enjoys staying busy with home improvement projects, church activities, cooking up delicious meals, and being active with yoga. 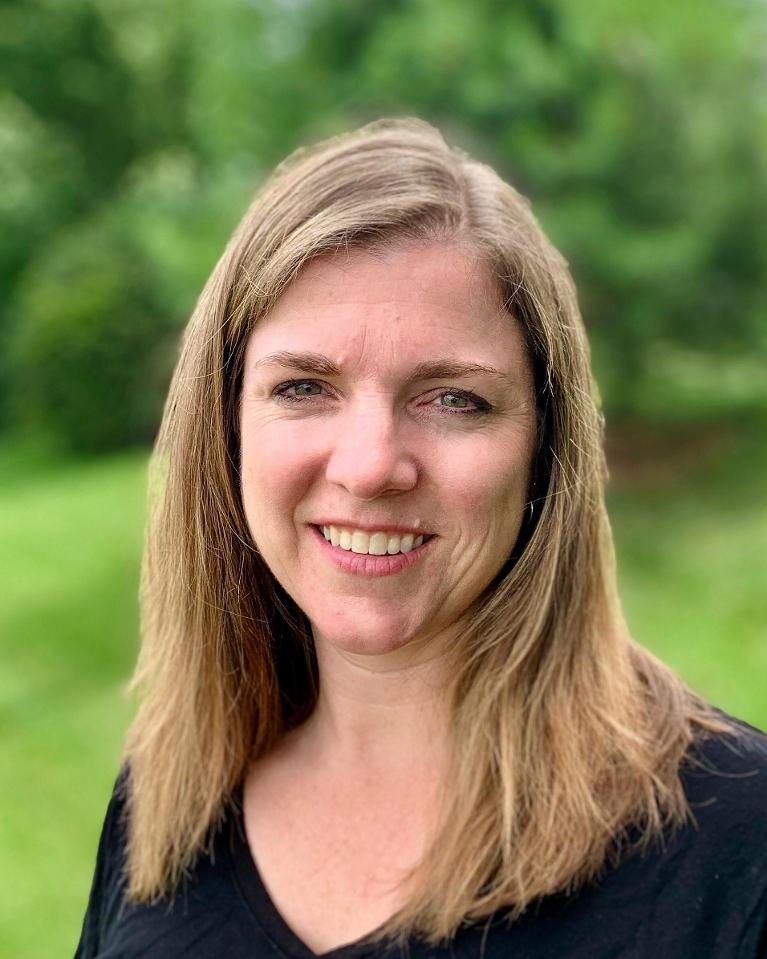 Sonya is originally from Reno, Nevada.  She graduated from Fayetteville North Carolina with her degree in Dental Hygiene, and while there she met her husband, Jason, who was stationed at Fort Bragg.  They moved to Waukee in 2007 and have been raising their three kids, Morgan, AJ, and Lincoln.  The thing Sonya loves the most about her job is getting to know her patients and helping them to feel comfortable.

In her spare time, Sonya loves spending time with her family.  She enjoys camping, hiking, reading, and watching all the activities in which her kids are involved. 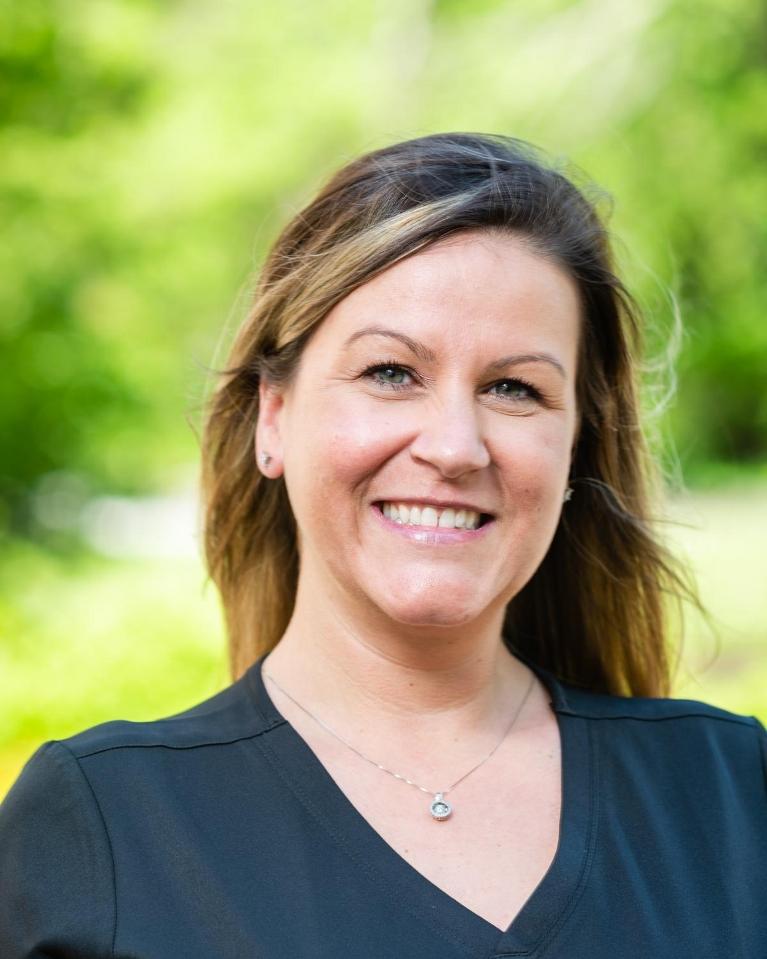 Kareena is originally from Des Moines. She loves getting to know her wonderful patients, and helping keep the office running smoothly.

In her free time, Kareena enjoys spending time with her family and friends, including dance parties in her living room with her kids and granddaughter, and going out to movies and dinner. 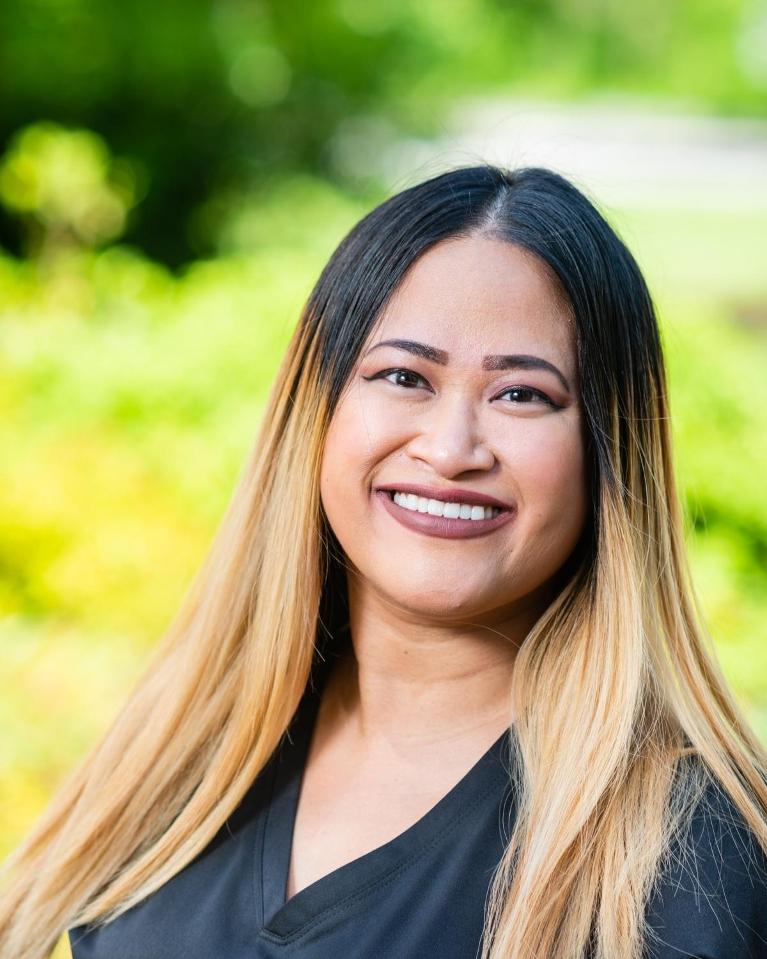 Angel is originally from Des Moines and has been a dental assistant since 2010.  Angel likes to binge watch Netflix, shop, travel, and spend time with her daughter.  With Angel's experience and warm heart, she strives to provide exceptional care to all our patients.

A healthy smile is just a click away.
Request an Appointment
A dentist that listens to you and tells you your options.